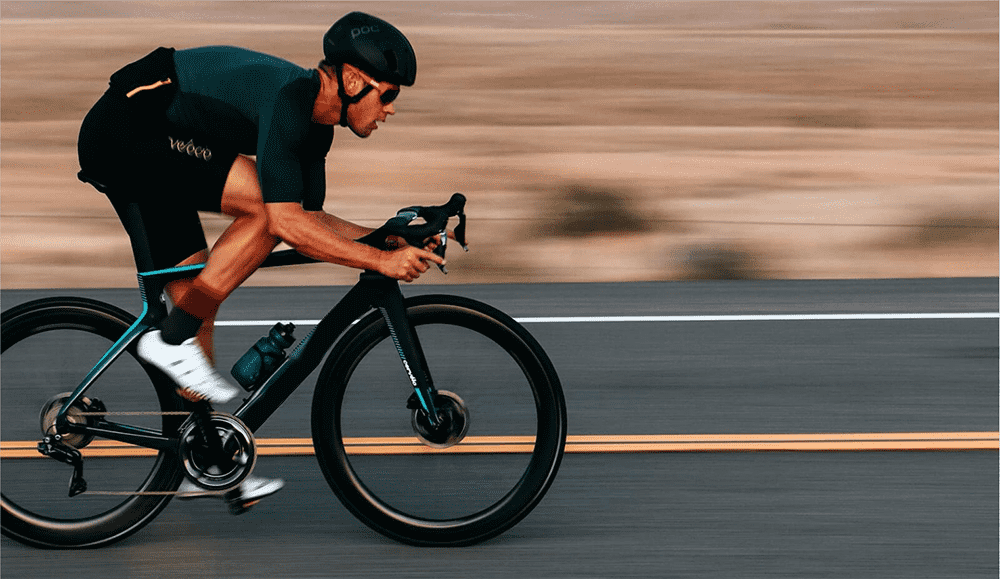 The 2022 Winter Olympic Games have stimulated the development of winter sports in China, with ski resorts in almost every province of China. In 2018 alone, there were 39 newly opened ski resorts, with a total number of 742. Most ski resorts are still poorly equipped with only one or a few magic carpets, and most of them are primary roads. Only 25 ski resorts are close to Western standards, usually do not have accommodation conditions, and only a limited number can be called real ski resorts. However, in recent years, there have been some new changes every year, including Beidahu, cuiyunshan, Fulong, yundingmiyuan, Wanke Songhua Lake, Taiwu, Wanda Changbai Mountain, Wanlong and Yabuli. In the future, some holiday destinations operated in four seasons will also be jointly operated. There are 26 indoor ski resorts in China (most of them are around Beijing and Shanghai, and there will be four new ones from 2017 to 2019) and 24 100% artificial snow parks around Beijing, with the highest vertical drop of several hundred meters. 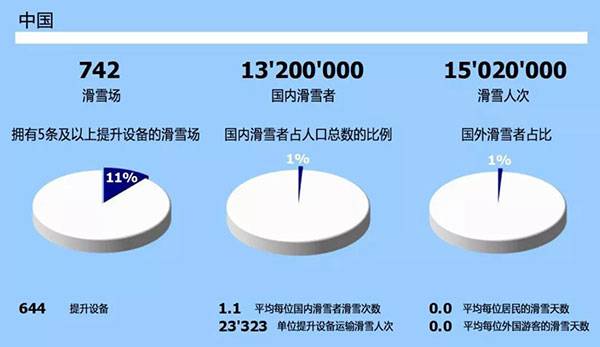 The number of skiers has increased dramatically since 2000. In 2015, China was awarded the host country of the 2022 Winter Olympics, further stimulating the public’s enthusiasm for skiing. In the past few snow seasons, there has been a significant increase. In the 2018 / 19 snow season, the total number of skiers is nearly 20 million, and the number of skiing tourists is increasing year by year. China will soon become a big player in the skiing industry. 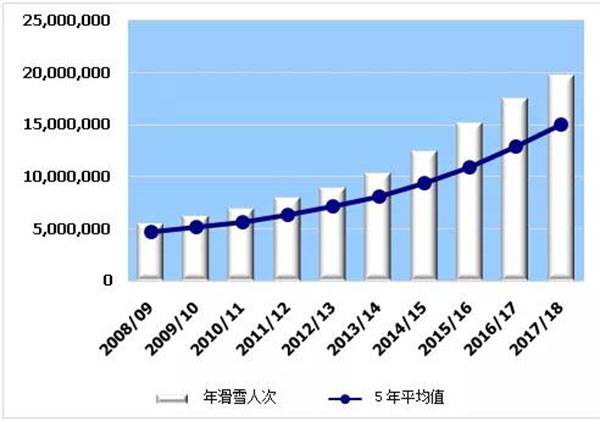 The challenge of Chinese skiing market is the process of learning skiing. For beginners, if the first skiing experience is poor, the return rate will be very low. However, China’s ski resorts are usually very crowded, there are a large number of out of control beginners, the first skiing experience conditions are not ideal. Based on this, the traditional alpine skiing teaching method is designed for skiers who stay in resorts for a week, which is not necessarily suitable for China’s current consumption mode. Therefore, China’s top priority is to develop a teaching system suitable for China’s national conditions, seize the huge potential skiing market in China, rather than simply let them experience one-time skiing.

Indicators. According to the actual situation in China, we divide skiing venues into ski resorts (including outdoor ski resorts and ski resorts)

The growth rate was 3.77%. Among the 28 newly added ski resorts, 5 have built cableways, and another one has opened

New aerial ropeway. By the end of 2019, of the 770 snow farms in China, the number of ski resorts with aerial ropeways has reached 100%

Figure 1-1: Statistics of ski resorts and skiers in China 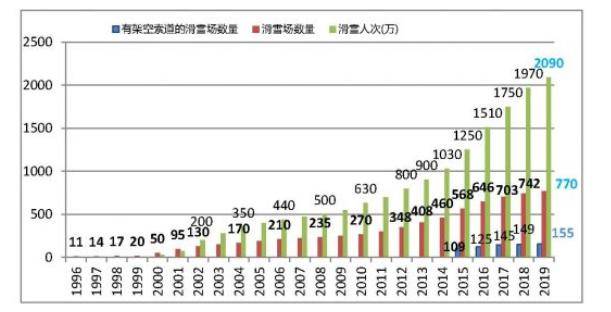 With the coming of Beijing time for the Winter Olympics, all kinds of skiing promotion activities are developing in the direction of vertical deepening

The conversion rate was significantly improved. According to the calculation of this report, there will be about 13.05 million domestic skiers in 2019,

Compared with 13.2 million in 2018, it is slightly lower. Among them, the proportion of skiers with one-time experience increased from 30% in 2018 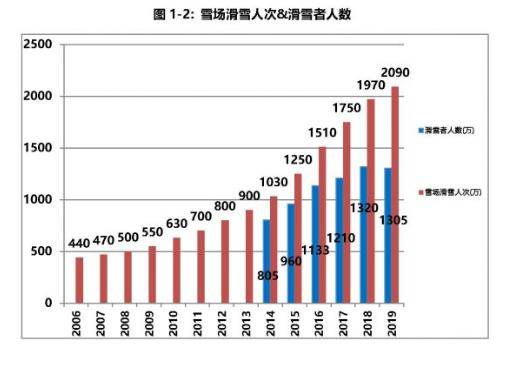